Madhav Menon is a cardiologist at Cardiac Services in Hamilton, NZ. He has a wide area of interest which includes management of coronary artery disease, hypertension, valvular heart disease and heart failure.

He is an accomplished Interventional cardiologist who has a special interest in dealing with difficult coronary artery disease. His area of interest includes dealing with complete chronic occlusions in coronary arteries, rotoblation, intracoronary imaging and physiological studies. He has been a proctor in these areas and has conducted workshops outside New Zealand.

Madhav is involved in clinical research and has done first in man trials of cardiac devices at Waikato Hospital. 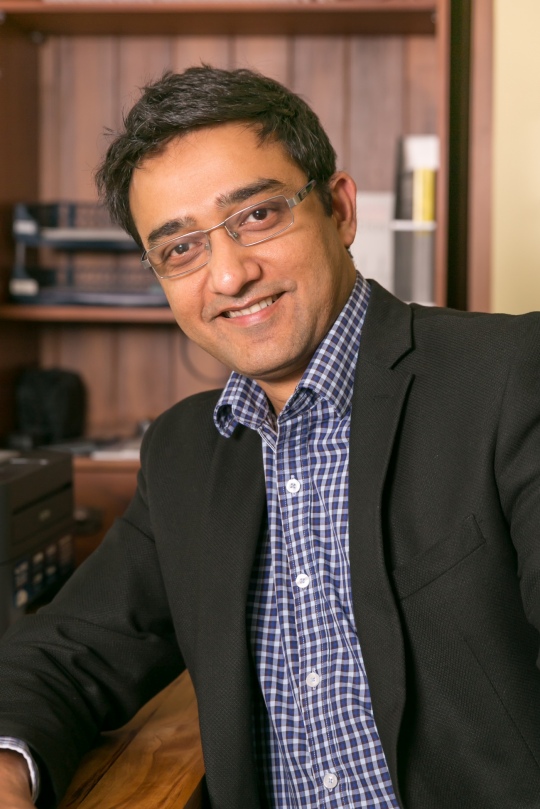