Michael graduated in medicine from the University of Oxford in 1986. He gained post graduate qualifications in both surgery and radiology in the UK, the former through the Leicester training scheme, and the later through the Sheffield training scheme. Having completed his training he moved to Hamilton in 1996. In addition to working at Hamilton Radiology he is currently employed as a Consultant Radiologist at Waikato Hospital, where he is the Clinical Director of Ultrasound, and also works at Midland MRI. His professional interests include interventional radiology, both vascular and non-vascular, CT, MRI and ultrasound. 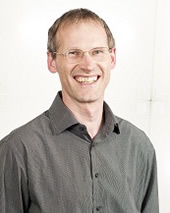